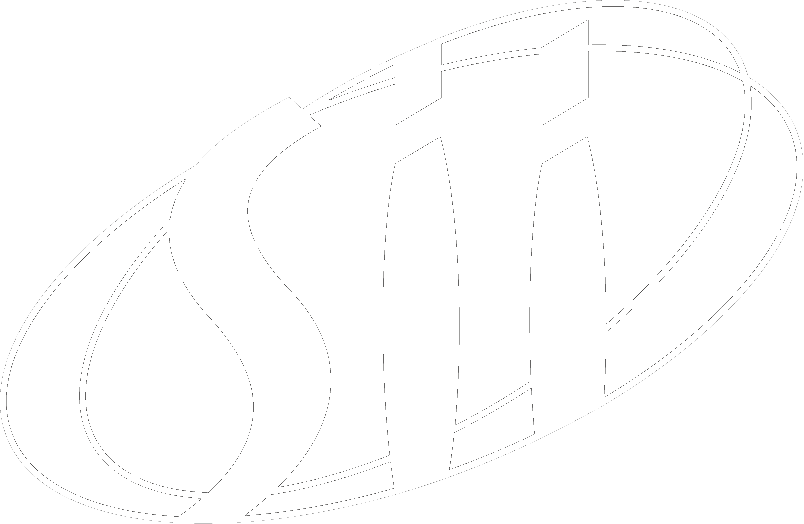 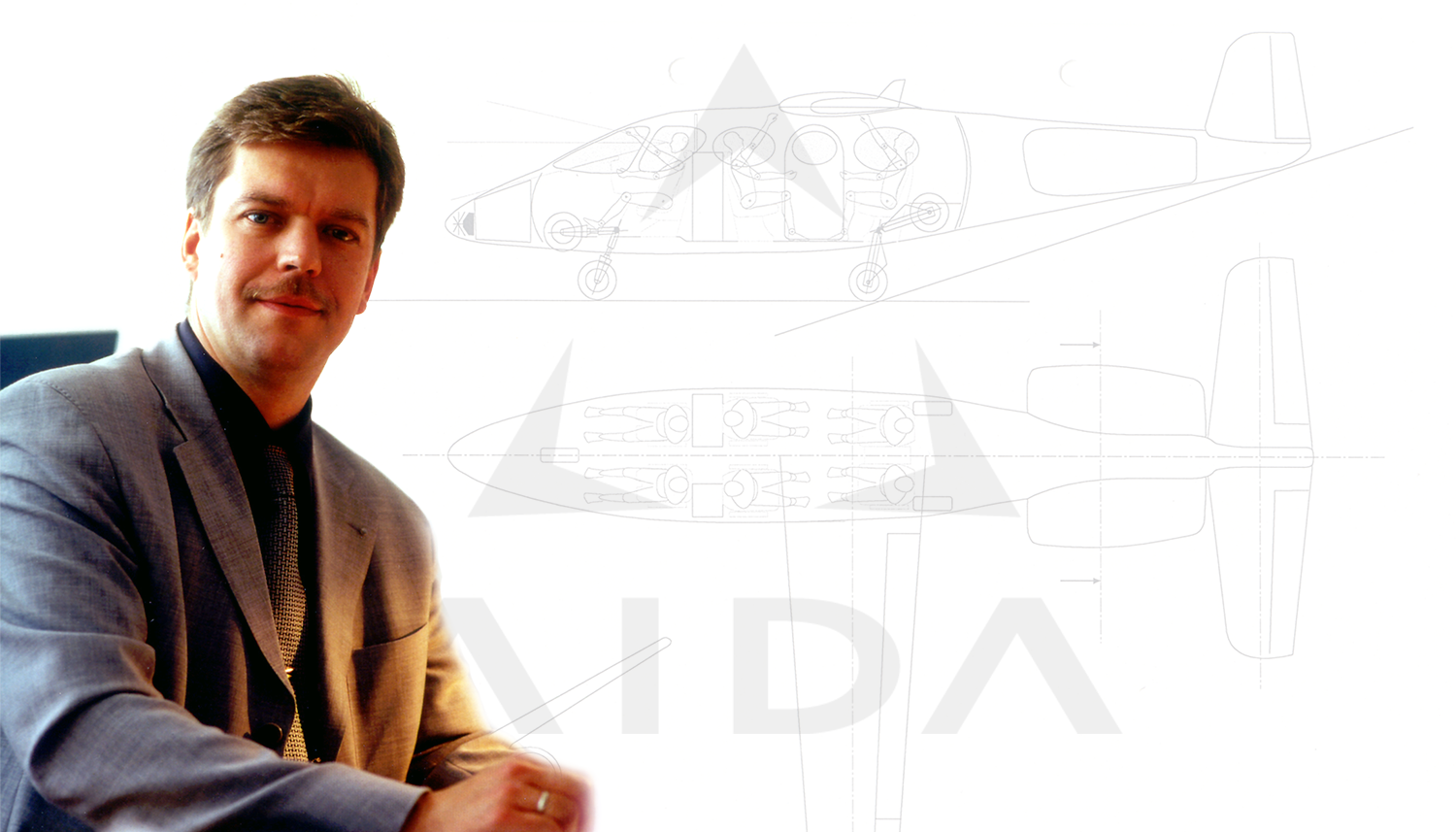 Frank-Heinrich Schoenenberg was born on 22. July 1963. His early childhood was influenced by his father’s occupation as an aircraft engineer. At the age of 13, and with exceptional permission of the district president of Münster, Frank-Heinrich passed his A/B/C exam and in doing so, became Germany’s youngest glider pilot at the time.

In 1986, he began his studies in Aerospace Engineering at the Technical College of Aachen. After his graduation, he embarked as Project Engineer with GROB Luft- und Raumfahrttechnik GmbH & Co. KG, where he participated in the development of the business plane GF 200, the light trainer GT 115T as well as the high-altitude research aircraft STRATO 2C.

In July 1993, Frank-Heinrich moved to Schwäbisch Hall to join Recaro Aircraft Seating GmbH & Co. KG as group lead in the Business Class Seat Department. Hardly a year later, he was made accountable for the development of Premium and Special Class Seats. In this function, he promoted the development of a variable seat concept which triggered several patent applications and set new standards in the market. Following from this, he was nominated Head of Research and Development and acting Head of Design Organization in front of the federal Aviation Authorities.

His dedication, vision and passion for innovation and new challenges led Frank-Heinrich to the foundation of AIDA Development GmbH (today’s SII Deutschland GmbH), along with his partner Peter Miehlke, in December 1996.

Over the course of the following years, Frank-Heinrich focused on the expansion of the newly founded company. Among other things, he developed the new six-seat, twin engine business jet concept SONIC VISION and lectured at the Technical College of Aachen.

Through his engagement as member and president of various associations and committees, amongst other the SAE Seat Committee as well as Round Table 101, Frank-Heinrich remained a promoter of technical innovation and social justice, until his death in October 2002.

We thrive on the memory of a wonderful person who will always be a part of us.